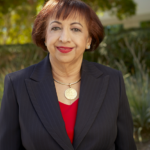 Las Vegas, Nev.—The Roseman University of Health Sciences College of Medicine has announced Rita Vaswani as the newly appointed Chairman for the University’s campaign for the COM Breakthrough in Medicine! campaign. In this prestigious role, Vaswani will support Roseman’s College of Medicine’s mission of educating competent, caring and ethical physicians from diverse … END_OF_DOCUMENT_TOKEN_TO_BE_REPLACED 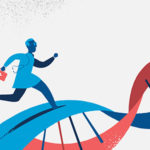 Great strides in expanding medical education in Nevada have been made in the past few years. Yet the effects have been minimal so far and won’t kick in until years in the future. In addition, much more work needs to be done, experts said. “[Medical education] is improved and has a long way to go,” said Shelley Berkley, CEO and senior provost of Touro University’s … END_OF_DOCUMENT_TOKEN_TO_BE_REPLACED