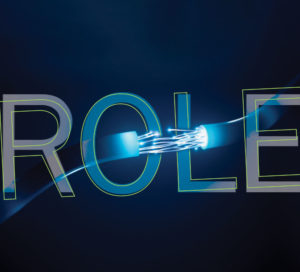 A diverse economy is stronger than one based on only one or two industries. Traditionally, Nevada’s economic foundations have depended on mining and travel, tourism and hospitality. When the last recession hit even the hospitality industry, a serious move to diversify the economy began. [Read the full story.]

Guarding Business: Cybersecurity in Nevada Earlier this year, the malware program VPNFilter infected hundreds of thousands of office and home routers and networked devices around the world. [Read More]

Time for an Upgrade: Automation and Technology in Manufacturing Robots and artificial intelligence are replacing the repetitive movement jobs that have been increasingly hard to fill for employers in the state. [Read More]

Switch:Founded in 2000 and headquartered in Las Vegas, Nevada, Switch is built on the intelligent and sustainable growth of the Internet.