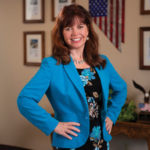 Developers of commercial projects in Nevada these days are likely to field calls from a growing number of lenders eager to make loans to build or buy office buildings, retail centers and industrial projects in the booming state. But memories remain strong of the collapse of the commercial lending market in Nevada during the Great Recession that began in 2008. … END_OF_DOCUMENT_TOKEN_TO_BE_REPLACED 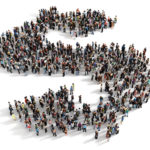 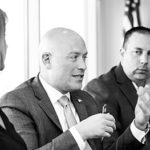 An industry that saw major changes and new regulations after the recession hit, banking has endured a host of ups and downs. Currently in an upswing, the industry is cautious and working toward smart growth. Recently, banking executives met at the Las Vegas offices of City National Bank to discuss banking and talk about some of the changes they’re seeing. Connie Brennan, … END_OF_DOCUMENT_TOKEN_TO_BE_REPLACED 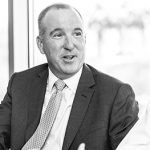 As the economy continues to improve in the Silver State, the banking industry is seeing an uptick in growth. However, there are still challenges for an industry with substantial regulations and bankers are working to navigate those challenges. Banking executives recently met in the Las Vegas offices of City National Bank to discuss the health of the industry and what Nevadans … END_OF_DOCUMENT_TOKEN_TO_BE_REPLACED 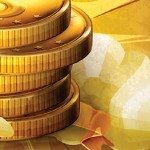 Banking doesn’t exist in a vacuum; the industry is affected by the economic environment which, in turn, can be directly affected by practices and realities within the banking industry. So it should be good news that Nevada bankers are feeling optimistic about 2014. The banking industry has stabilized, according to George E. Burns, commissioner, Nevada Financial Institutions … END_OF_DOCUMENT_TOKEN_TO_BE_REPLACED