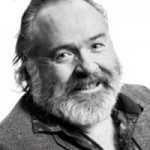 Nevada’s public schools have been receiving failing grades for many years, ranking among the lowest in the country for graduation rates, standardized test scores, and other measures of student achievement; but, thanks to Governor Sandoval and the 78th Legislature, a major step in reforming Nevada’s education was accomplished by the passage of what appears to be a monumental … END_OF_DOCUMENT_TOKEN_TO_BE_REPLACED 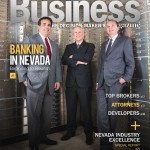