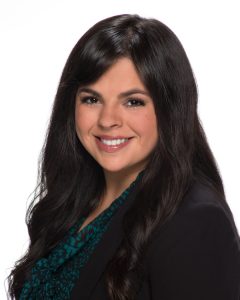 Cabrera first started with UWNNS by running annual workplace campaigns as a community executive and eventually found an interest in volunteerism and community engagement. Communication has been a thread throughout her professional experiences ranging from project administration and program mobilization to community and public relations.

She has a bachelor of arts in communication with a minor in studio art from Santa Clara University. Her desire to be part of an organization such as UWNNS developed from a three month backpacking trip in South America. In her spare time, Cabrera enjoys exploring the outdoors with her German Shepherd and camera in hand.

About United Way of Northern Nevada and the Sierra
UWNNS has successfully served northern Nevada for over 70 years. With a goal to double the number of children in northern Nevada who read proficiently at the conclusion of third grade, UWNNS concentrates on four key pillars needed to achieve the goal: early development and learning, kindergarten readiness and early literacy, early grade success and strengthening families. For more information, call 775-322-8668 or visit www.uwnns.org.