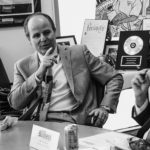 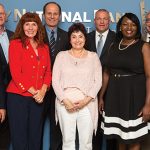 Education continues to be a hot topic for many citizens of the Silver State. Concerns over state rankings have been addressed by both public and private sectors in hopes of improving the overall status of students in Nevada. Recently, leaders in education in Nevada met at the Las Vegas office of City National Bank to discuss what can be done for Nevada to reach its full … END_OF_DOCUMENT_TOKEN_TO_BE_REPLACED 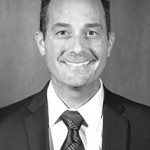 Chancellor Western Governors University Nevada https://nevada.wgu.edu/ How did you first get into your profession? In my senior year of college, I became involved in the early discussions and work surrounding the creation of Nevada State College. I’ve been hooked by the promise of higher education ever since. What do you want your legacy to be? To leave my … END_OF_DOCUMENT_TOKEN_TO_BE_REPLACED