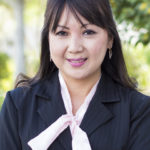 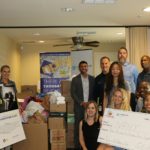 The Leadership Advance Class of 2017 excelled in its class project in bringing support and awareness to the nonprofit Nevada Partnership for Homeless Youth, the most comprehensive service provider for homeless youth in Southern Nevada. The awareness, donation and supplies drive effort by the up-and-coming business and community leaders began in February and culminated with a … END_OF_DOCUMENT_TOKEN_TO_BE_REPLACED