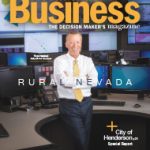 From McDermitt and Montello in the north to Laughlin in the south, Nevada’s rural cities struggle to foster economic development but desperately need it. Each locale differs, in terms of primary economic sectors, natural assets and location for instance. However, common themes have been for some, and continue to be for others, dilapidated downtowns, struggling businesses and … END_OF_DOCUMENT_TOKEN_TO_BE_REPLACED 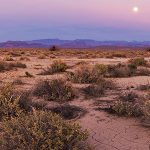 Protecting counties from restrictive federal land policies, potentially transferring U.S. government-owned land to the state, creating state parks. These and other current land matters in Nevada, some in the courts, some ongoing, many controversial, are numerous. That is, in large part, because the state contains the highest percentage of federally owned and managed land, 87 … END_OF_DOCUMENT_TOKEN_TO_BE_REPLACED 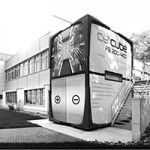 The value chain for Nevada’s roughly 20 metals and minerals begins with companies mining the resources. This benefits the miners and their employees monetarily and the communities around those mines where dollars are spent, donations are made and other commitments are carried out. Mining firms require goods and services at each stage of their process—exploration, … END_OF_DOCUMENT_TOKEN_TO_BE_REPLACED 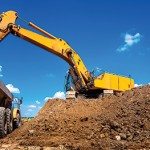 Demand for land in Nevada has resembled a rollercoaster pattern this decade. During the real estate boom in the first half of the 2000s, both residential and commercial developers hungrily purchased land, driving up prices. With the recession, the opposite happened; development nearly ceased, land demand decreased and so did the price. Again, the pendulum has begun to swing … END_OF_DOCUMENT_TOKEN_TO_BE_REPLACED

For several years, NAIOP, the commercial real estate development association, has established and supported initiatives that will help define the industry going forward. These efforts include, but are not limited to, commercial development and redevelopment, roadway and highway infrastructure improvement, economic development, workforce investment and sustainable … END_OF_DOCUMENT_TOKEN_TO_BE_REPLACED