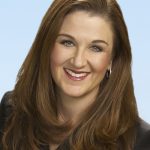 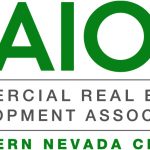 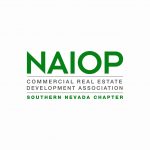 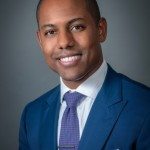 July 25 Event to Include Fashion Shows, Entertainment, Giveaways and More LAS VEGAS – Enjoy a day of fun, fashion and back-to-school savings at “Geek Chic,” the first back-to-school event to be held by the The Howard Hughes Corporation at Downtown Summerlin, scheduled for Saturday, July 25, from noon to 7 p.m. Camouflage prints, grunge, flannel, biker inspired leather and … END_OF_DOCUMENT_TOKEN_TO_BE_REPLACED 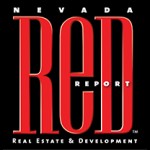 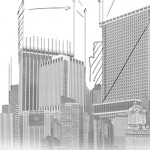 Nothing paints a clearer picture of the results of economic development than the Silver State. Nevada has transitioned from a state with the highest unemployment rates in the country to a state welcoming Tesla to its economy, breaking ground on a 12,000-home master planned community, launching one of the first-of-its-kind interactive medical communities with Union Village and … END_OF_DOCUMENT_TOKEN_TO_BE_REPLACED

Downtown Summerlin Announces Upcoming Job Fair The Howard Hughes Corporation (NYSE: HHC) announced details for the highly-anticipated job fair for Downtown Summerlin. Job seekers will be able to learn about and apply for jobs in the Summerlin Ballroom at Red Rock Resort on Wednesday, August 27 from 11am – 7pm. [Read More...] Three Nonprofits Work Together to Help Homeless … END_OF_DOCUMENT_TOKEN_TO_BE_REPLACED

The first utility-scale solar project on tribal land is underway in Southern Nevada. U.S. Senate Majority Leader Harry Reid (NV) joined representatives from the Moapa Band of Piautes and executives from First Solar, Inc. (Nasdaq: FSLR) and the Los Angeles Department of Water and Power (LADWP) to kick off construction on the 250 Megawatt power plant. The project is located on … END_OF_DOCUMENT_TOKEN_TO_BE_REPLACED