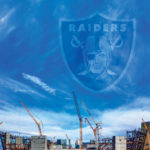 Looming prominently across I-15 from the Strip, the future stadium of the National Football League’s (NFL) Raiders is well on its way to hosting its first game. Las Vegas Stadium is among several mega-projects currently under construction in Nevada and making their way into the Valley’s economic landscape. Other major projects include the expansion of the Las Vegas … END_OF_DOCUMENT_TOKEN_TO_BE_REPLACED 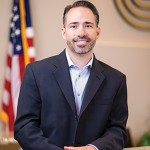