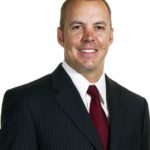 Storey County, Nev. – Dickson Commercial Group is pleased to announce the successful lease transaction of 220,00 square feet of warehouse space at 2777 USA Parkway in the Tahoe Regional Industrial Center. This lease marks one of the largest industrial deals in the second quarter of 2017 and Panasonic’s first large occupancy in the Northern Nevada industrial market. Joel … END_OF_DOCUMENT_TOKEN_TO_BE_REPLACED 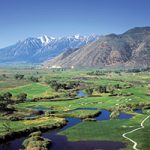 Northern Nevada Development Authority (NNDA) supports and enhances efforts to develop business within the Sierra Region, which includes Carson City, Churchill County, Douglas County, Lyon County and Storey County. “There are three major metro areas in the state: Las Vegas, Reno-Sparks and the Sierra Region on the east side of Lake Tahoe, which we represent,” said Rob Hooper, … END_OF_DOCUMENT_TOKEN_TO_BE_REPLACED 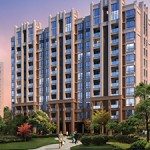 When the American Dream of home ownership took a nose dive due to the recession, many people discovered that it’s increasingly hip to rent. Subsequently in the past few years, the multi-family real estate market has enjoyed a record-setting uptick as demand has exceeded supply in Nevada as well as all over the country. “Things are very positive. This market had been one of the … END_OF_DOCUMENT_TOKEN_TO_BE_REPLACED