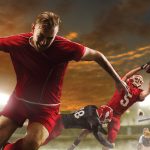 View the full report here. Let the Games Begin! NAIOP Southern Nevada’s Bus Tour Committee is pleased to present the 2016 “A Whole New Ball Game” Bus Tour. Coming off the heels of a successful bus tour in 2015, our chapter is getting back on the buses to tour the future of commercial real estate in Southern Nevada. We are full steam ahead into this new phase of the … END_OF_DOCUMENT_TOKEN_TO_BE_REPLACED 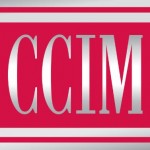 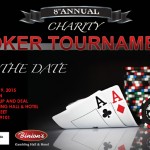 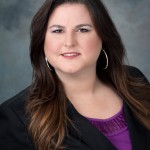 The Southern Nevada CCIM Chapter has announced the new Executive Officers and Board of Directors for 2015 with Robin Civish, CCIM serving as president of the chapter beginning January 1. Civish of Voit Real Estate Services in Las Vegas received her CCIM designation in 2009 and has served as a chapter director since 2010.  She is a specialist in the retail industry and has … END_OF_DOCUMENT_TOKEN_TO_BE_REPLACED

The first utility-scale solar project on tribal land is underway in Southern Nevada. U.S. Senate Majority Leader Harry Reid (NV) joined representatives from the Moapa Band of Piautes and executives from First Solar, Inc. (Nasdaq: FSLR) and the Los Angeles Department of Water and Power (LADWP) to kick off construction on the 250 Megawatt power plant. The project is located on … END_OF_DOCUMENT_TOKEN_TO_BE_REPLACED 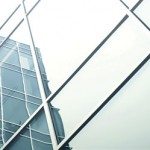 Seven years into his career, Gary Banner, a Las Vegas-based commercial real estate broker, decided to pursue and began the requirements for becoming a Certified Commercial Investment Member (CCIM), a designation for professionals in the commercial and investment real estate industry. He finished three and a half years later, in 2004, after passing the hours-long final … END_OF_DOCUMENT_TOKEN_TO_BE_REPLACED