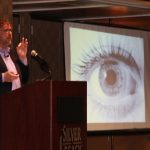 Reno –Washoe County CASA (Court Appointed Special Advocates) hosted a conference on September 30th and October 1st at the Silver Legacy Resort Casino about the important topic of understanding childhood trauma. The effects of trauma can be profound and long lasting, and the enduring impact of adverse childhood experiences (ACEs) can shape the lives of youth and adults, … END_OF_DOCUMENT_TOKEN_TO_BE_REPLACED 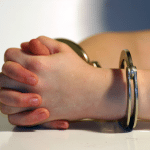 The NCJFCJ resolution states shackling is contrary to the goals of juvenile justice Reno – A new bill, passed in June by Governor Brian Sandoval, will take effect that puts an end to the practice of shackling children appearing in court in the state of Nevada. The bill means that Nevada will join D.C. and 22 other states that have ended the practice either by law, rule or … END_OF_DOCUMENT_TOKEN_TO_BE_REPLACED 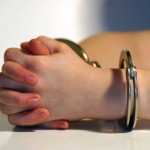 Resolution states shackling is contrary to the goals of juvenile justice Reno, Nev. – The National Council of Juvenile and Family Court Judges (NCJFCJ) has released its resolution on shackling of children in juvenile court. The NCJFCJ defines shackles to include handcuffs, waist chains, ankle restraints, zip ties or other restraints that are designed to impede movement or … END_OF_DOCUMENT_TOKEN_TO_BE_REPLACED