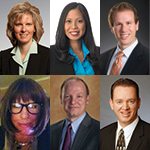 “Ever-growing judicial campaign finance coffers, endorsements from political groups and low voter turn-out in judicial elections all contribute to citizens’ lower confidence in the judiciary. Selecting our judges based on merit through a bipartisan commission and appointment process is crucial to a fair and impartial judiciary, and necessary to maintain our democratic … END_OF_DOCUMENT_TOKEN_TO_BE_REPLACED 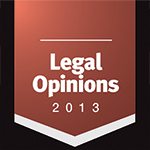 Attorneys, like doctors, have highly specialized skills that are in high demand, especially in today’s increasingly legalistic world. The following pages feature a special report that gives the reader the opportunity to receive legal advice at a fraction of the cost (in essence 100 percent off the lawyer’s normal rates). The following pages offer free legal advice in the form … END_OF_DOCUMENT_TOKEN_TO_BE_REPLACED 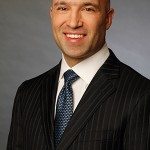 On October 1, 2013, Nevada’s Senate Bill 321, or what is commonly referred to as the Homeowner’s Bill of Rights (HBR), went into effect. The HBR applies only to owner-occupied homes, and adds the following steps to the foreclosure process: No less than 30 days after a homeowner defaults, but at least 30 days before a lender either (a) files a “notice of default and election … END_OF_DOCUMENT_TOKEN_TO_BE_REPLACED