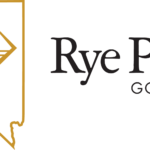 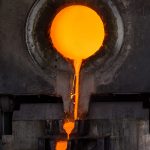 Vancouver, British Columbia - Rye Patch Gold Corp. announced that it has completed the first gold pour from the new leach pad at the refurbished Florida Canyon Mine in Northwestern Nevada. A total 485 ounces of gold was poured as doré in the month of April from the new South Heap Leach Pad with the first pour occurring on April 25, 2017. In addition, residual leaching from … END_OF_DOCUMENT_TOKEN_TO_BE_REPLACED