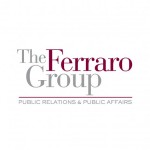 Nevada Donor Network (NDN) saw its second consecutive record-breaking year in "all apsects" of organ donation, according to a recent statement. NDN received donations from 104 organ donors, 373 tissue donors and 632 cornea donors - totaling a 96% increase compared to 2011. “These significant increases are a testament to the heroism of our courageous donors and their … END_OF_DOCUMENT_TOKEN_TO_BE_REPLACED 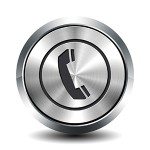 Clark County Implements 10-digit Dialing and Gets a New Area Code As of the third of this month, the Public Utilities Commission (PUC) of Nevada has implemented 10-digit dialing. Additionally, next year the PUC will roll out a new 725 area code for the county. According to the North American Numbering Plan Administration (NANPA), the 702 area code will be exhausted by the … END_OF_DOCUMENT_TOKEN_TO_BE_REPLACED 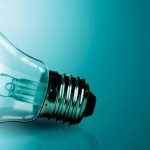 Utilities in Nevada took a beating during the recession. Now the light at the end of the tunnel may be an indication that the economy is recovering. Utilities is a catchall phrase for services businesses and individuals use on a daily basis: water, power, natural gas. Most utilities are regulated by the Public Utilities Commission of Nevada, utility companies aren’t affected … END_OF_DOCUMENT_TOKEN_TO_BE_REPLACED