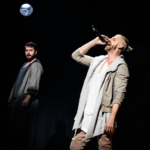 Following critically acclaimed, sold-out engagements in the UK, the reimagined 50th Anniversary tour of JESUS CHRIST SUPERSTAR will play in Reno from Tuesday, May 17 to Sunday, May 22. The 2017 Olivier awarding-winning production from Regent’s Park Open Air Theatre goes on sale to the general public on April, 1. Tickets are available at www.pioneercenter.com, by calling … END_OF_DOCUMENT_TOKEN_TO_BE_REPLACED 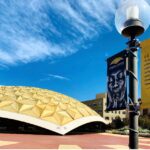 The Pioneer Center for the Performing Arts will be implementing new COVID-19 audience protocols within the venue for all fall performances starting October 1st, 2021. All Pioneer Center staff and volunteers will be fully vaccinated, and will wear masks at all times while on-site. To ensure the health and well-being of its audience members, staff, and community, the Pioneer … END_OF_DOCUMENT_TOKEN_TO_BE_REPLACED 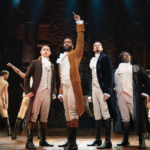