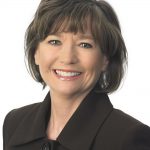 LAS VEGAS – Bank of Nevada announced that Rachelle Crupi is promoted to President, Bank of Nevada, effective Jan.1, 2017. Ms. Crupi is an accomplished banker with more than 30 years of experience in Nevada’s banking landscape. She joined Bank of Nevada in 2003 as a Regional President and early in her tenure opened the bank’s location at Hualapai Way and Charleston Boulevard. … END_OF_DOCUMENT_TOKEN_TO_BE_REPLACED 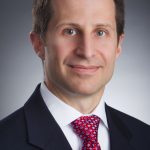 LAS VEGAS – Nevada State Bank announced that Micah Phillips is joining the bank’s executive management team as executive vice president, marketing director. In July 2015, Phillips was promoted to the position of senior vice president, marketing director. In this role, he has been responsible for the bank’s marketing and communications teams, as well as continued oversight of … END_OF_DOCUMENT_TOKEN_TO_BE_REPLACED 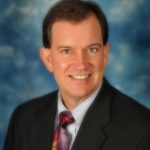 Reno - Mike Hix, senior vice president of executive banking at First Independent Bank, has joined the board of directors of the Reno-Sparks Convention and Visitors Authority (RSCVA). Hix was confirmed during the board’s meeting on Thursday, May 19, 2016. Founded in 1959, the RSCVA is responsible for promoting Washoe County’s convention and tourism industries. The … END_OF_DOCUMENT_TOKEN_TO_BE_REPLACED 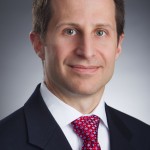 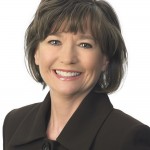