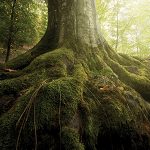 The Silver State has a unique origin story. Despite being much less economically viable and populated, Nevada beat out the other territories to become a state in 1864 because of its Republican and pro-Union leanings. President Abraham Lincoln fast-tracked the process, surpassing Congress, to ensure ultimately three electoral votes for his re-election and bolster Republican … END_OF_DOCUMENT_TOKEN_TO_BE_REPLACED 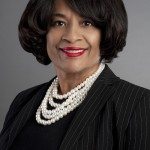 LAS VEGAS – Nevada State Bank has hired Michele Jadotte and Sergio Mayoral, who will each have the title of vice president and business development officer. In their roles, Jadotte and Mayoral will be available to meet with local businesses about their banking needs and create new banking relationships. Jadotte brings more than 30 years of banking experience to her new role, … END_OF_DOCUMENT_TOKEN_TO_BE_REPLACED 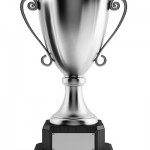 Home Prices Up for Fifth Straight Month Statistics released by the Greater Las Vegas Association of Realtors (GLVAR) show existing home prices in June increased for the fifth straight month and supply of local homes listed for sale continues to tighten. The total number of homes, condominiums and townhomes sold in June was 3,945, which is down from the 4,134 in May. The median … END_OF_DOCUMENT_TOKEN_TO_BE_REPLACED 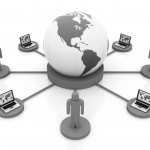 Nevada Healthcare Providers Receive Incentive Dollars for Electronic Health Records Under the Medicare and Medicaid Electronic Health Record (EHR) Incentive Programs, administrated by the Centers for Medicare and Medicaid Services (CMS) and the Office of the National Coordinator for Health Information Technology (ONC), 369 providers in Nevada have received $15,316,668 in … END_OF_DOCUMENT_TOKEN_TO_BE_REPLACED 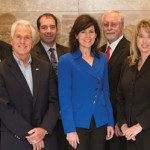