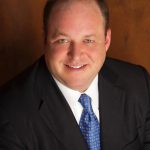 Colliers International – Las Vegas has announced Christopher Bentley has been named Executive Vice President in the Multifamily Division. Mr. Bentley comes to Colliers from The Bentley Group Real Estate Advisors, where he was Principal. In that role, he directed the group’s business development activity and day-to-day operations for almost 13 years. Considered one of the top … END_OF_DOCUMENT_TOKEN_TO_BE_REPLACED 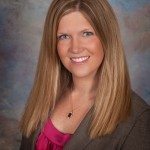