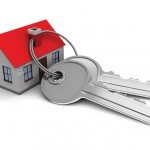 AlphaVu Launches Nevada Operations AlphaVu LLC, a Washington, DC company that provides data mining and target messaging, has established a Las Vegas branch. The Nevada arm will serve as the operational base for the company’s growth into the southwest region.  AlphaVu-Nevada will open its doors next month in the Howard Hughes Center.  The company serves corporate, issue … END_OF_DOCUMENT_TOKEN_TO_BE_REPLACED 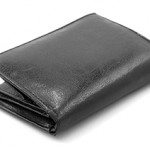 No man’s life, liberty or property is safe while the legislature is in session,” Mark Twain famously said while covering the biennial mess in Carson City. Despite Twain’s warnings, Nevada lawmakers are meeting once again, for the 77th regular legislative session, and Nevada taxpayers are realizing, once again, that their property is not safe. That’s because politicians … END_OF_DOCUMENT_TOKEN_TO_BE_REPLACED 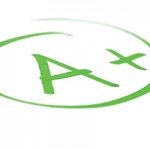 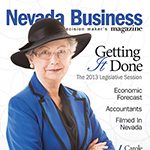 The 77th regular legislative session starts in Carson City on February 4, 2013. What major issues will be coming down the pipeline in 2013? How will issues discussed and laws passed in the upcoming session affect Nevada in the future? What part will a freshman Legislature play and what challenges will lawmakers face? The Budget One of the biggest issues facing every … END_OF_DOCUMENT_TOKEN_TO_BE_REPLACED

As the end of 2012 nears, Nevada’s economy continues its gradual recovery, but the unemployment rate remains in the double digits and job creation is slow. What’s in store for the Silver State’s economy in 2013? Experts weighed in on their predictions for the coming year, which primarily are based on the performance of certain indicators this year. However, they said none of … END_OF_DOCUMENT_TOKEN_TO_BE_REPLACED

As Nevada’s children return to school this fall, many parents will again be frustrated, recognizing that their children will be relegated to sub-standard education. Parents who can’t afford to live in the wealthy neighborhoods that host the best public schools, and who can’t afford private-school tuition, will discover that the educational opportunities available to their … END_OF_DOCUMENT_TOKEN_TO_BE_REPLACED