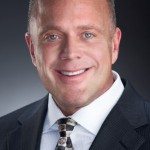 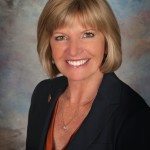 LAS VEGAS – The Commercial Alliance Las Vegas (CALV) has announced its new officers and directors for 2016, with longtime member and industry leader Soozi Jones Walker, CCIM, SIOR, serving as president of the commercial real estate organization as of Jan. 1. Walker, who is president and broker of Commercial Executives Real Estate Services in Las Vegas, previously served as … END_OF_DOCUMENT_TOKEN_TO_BE_REPLACED 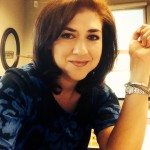 LAS VEGAS – Tiffany James, communications director for the Greater Las Vegas Association of REALTORS (GLVAR), was honored this month by the National Association of REALTORS with its REALTOR Certified Executive (RCE) designation recognizing exceptional efforts made by association executives. James, a longtime Las Vegan and GLVAR executive, is one of more than 425 … END_OF_DOCUMENT_TOKEN_TO_BE_REPLACED 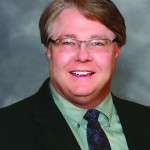 Most people don’t think about the Federal Housing Administration as often as REALTORS do, but when you ask someone over 30 how they bought their first home, most will smile and say, “I got an FHA loan.” Since FHA is just a happy memory for many, it is understandable the agency’s newly implemented fee reduction was only modestly celebrated when it went into effect Monday … END_OF_DOCUMENT_TOKEN_TO_BE_REPLACED

ZEPHYR COVE, Nev. – Lake Tahoe real estate continued to climb last year, as median and average home prices increased seven and four percent (respectively), throughout 2014. The median price of a home in Lake Tahoe is $475,000, while the average is $807,088. The figures are part of a report released by Lake Tahoe-based real estate company Chase International, and compare the … END_OF_DOCUMENT_TOKEN_TO_BE_REPLACED 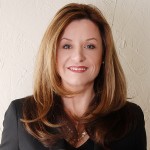