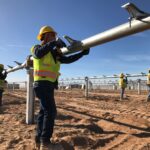 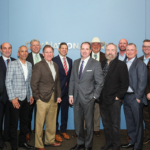 Over the past decade, builders and developers in Nevada have seen a host of changes and have had to adapt to a difficult and quickly changing economic landscape. Leaders in this industry recently met at the Las Vegas offices of City National Bank to discuss the future of building and development in Nevada. Connie Brennan, publisher and CEO of Nevada Business … END_OF_DOCUMENT_TOKEN_TO_BE_REPLACED 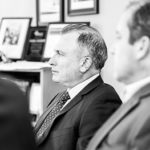 Arguably the most beleaguered industry during the Great Recession, builders and developers have bounced back with a vengeance. Executives in this industry recently gathered to discuss their industry, the rebound and new challenges builders and developers face. Connie Brennan, publisher and CEO of Nevada Business Magazine, served as moderator for this event. The magazine’s … END_OF_DOCUMENT_TOKEN_TO_BE_REPLACED 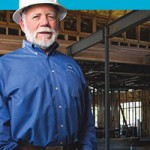 For the first time since 2007, when the recession decimated their industry, commercial builders in Nevada believe the industry is finally snapping back. “The recovery is slower than anybody wanted it to be, but the good news is that it is recovering,” says Ray Sedey, executive vice president of McCarthy Building Companies in Las Vegas. “Construction is recovering, but we’re … END_OF_DOCUMENT_TOKEN_TO_BE_REPLACED