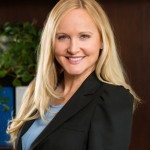 Dermody Properties, a national industrial real estate developer headquartered in Reno, Nev., has hired Shelagh Danna as the company’s Assistant Development Manager in the West Region office in Reno, Nev. Danna is responsible for project management across the development and acquisition process. She works with the company’s West Region team on the development and management … END_OF_DOCUMENT_TOKEN_TO_BE_REPLACED 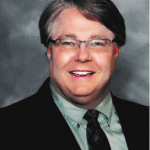