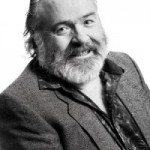 The recent passage of our state’s largest tax package, which came on the heels of a ballot in which Nevadans overwhelmingly rejected a similar business tax, makes it abundantly clear that our state politicians have no regard for the wishes of the people. And if they don’t represent us, then whom do they represent? However, the bigger question is what are we going to do about … END_OF_DOCUMENT_TOKEN_TO_BE_REPLACED 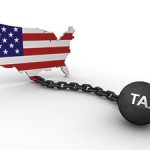 Three years ago, both Brian Sandoval and Rory Reid ran for governor on a “no new taxes” platform. Last year, voters in five Nevada counties rejected six efforts to raise taxes — even though Barack Obama was at the top of the ticket, driving liberal voter turnout. Given the clear will of the voters throughout the state, you’d expect that the governor and legislators would … END_OF_DOCUMENT_TOKEN_TO_BE_REPLACED