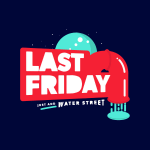 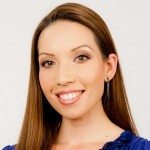 The first utility-scale solar project on tribal land is underway in Southern Nevada. U.S. Senate Majority Leader Harry Reid (NV) joined representatives from the Moapa Band of Piautes and executives from First Solar, Inc. (Nasdaq: FSLR) and the Los Angeles Department of Water and Power (LADWP) to kick off construction on the 250 Megawatt power plant. The project is located on … END_OF_DOCUMENT_TOKEN_TO_BE_REPLACED