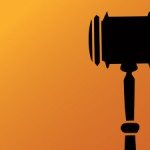 For the fourth year in a row, attorneys throughout Nevada, specializing in a variety of areas, have pooled their collective knowledge in the Legal Opinions special report. The following pages feature several well-respected attorneys offering up their expertise in the form of articles written on subjects ranging from land use to intellectual property. An annual feature, … END_OF_DOCUMENT_TOKEN_TO_BE_REPLACED 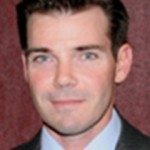 Recently, the Nevada Supreme Court tackled two critical issues: First, whether a homeowners’ association (“HOA”) is a super priority lien on a property for up to 9 months of unpaid HOA dues; and second, whether such lien can be foreclosed upon nonjudicially. These issues were decided in the affirmative in SFR Investments Pool 1 v. US Bank, 334 P.3d 408 (2014). In SFR, former … END_OF_DOCUMENT_TOKEN_TO_BE_REPLACED