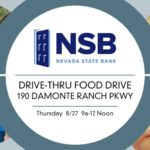 Reno, NV, March 18, 2020 —The Food Bank of Northern Nevada reminds the community that they will continue services to assist families facing food insecurity, as well as those who may experience new economic hardships as a result of recent closures due to the COVID-19 situation.  With non-essential businesses closing, the Food Bank is aware that some residents may find a need for … END_OF_DOCUMENT_TOKEN_TO_BE_REPLACED 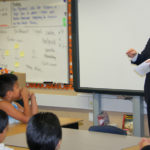 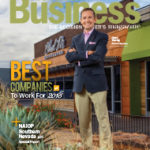 Today’s workplace is changing at a rapid rate due to the wants and needs of the modern employee. From flexible hours to accessible and open leadership, workers in 2018 are demanding more than just money and benefits; they want to be a part of something special. The companies featured in the following pages have managed to create that special environment and offer … END_OF_DOCUMENT_TOKEN_TO_BE_REPLACED 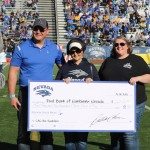 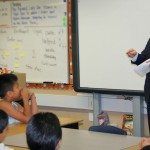 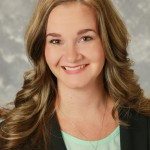 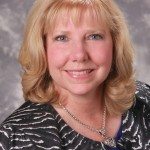 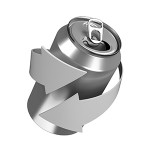 Board of Regents Announce UNLV President Nevada’s Board of Regents have announced their selection for the next president of the University of Nevada, Las Vegas as Dr. Len Jessop. Replacing Neal Smatresk who was appointed in 2009, Dr. Jessop was selected after a national search and is currently the dean of the Eller College of Management at the University of Arizona. Dr. Jessop … END_OF_DOCUMENT_TOKEN_TO_BE_REPLACED 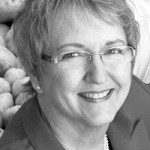 President and CEO Reno http://fbnn.org/ How did you first get into your profession? When I moved to Nevada in 1987, I had the amazing opportunity to marry my employment with something of deep interest to me - working to end hunger as a volunteer - by coming to work at the Food Bank. It has been an amazing and wonderful life. What do you wish you would have learned at … END_OF_DOCUMENT_TOKEN_TO_BE_REPLACED 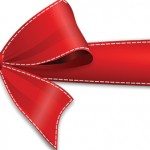 When Alexander Graham Bell, the founder of the Bell Telephone Company (now AT&T), embarked on a mission to teach speech and lip-reading to deaf people in the late 1800s, he helped sow the seeds of present day corporate philanthropy. Along with other business leaders of his day, such as J. P. Morgan and Henry Ford, Bell blended the idea of corporate citizenship with … END_OF_DOCUMENT_TOKEN_TO_BE_REPLACED 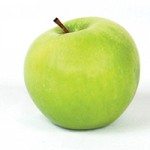 Las Vegas Named No. 1 Trade Show Destination For the 19th consecutive year, Las Vegas has been named the top trade show destination in the country, according to a list compiled by the Trade Show News Network. In 2012, Las Vegas hosted 53 of the largest shows, more than the next two competitors combined. The list represents the top 250 trade shows, ranked by net square footage. … END_OF_DOCUMENT_TOKEN_TO_BE_REPLACED