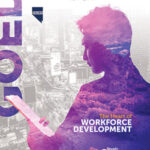 It’s the first thing companies ask when looking to locate or expand to Nevada. Before they ask about taxes or incentives, they ask about workforce. “We’re trying to attract companies based on the industries and target sectors we’re focused on,” explained Bob Potts, deputy director, Governor’s Office of Economic Development (GOED). “As we work with these companies, always at … END_OF_DOCUMENT_TOKEN_TO_BE_REPLACED

WaterStart Program Addresses Technology Challenges After an initial $4.3 million investment, Nevada’s WaterStart program, from the Desert Research Institute (DRI) has already addressed $30 million in water technology challenges in the state. The program was funded through the Knowledge Fund, which is administered by the Governor’s Office of Economic Development (GOED). … END_OF_DOCUMENT_TOKEN_TO_BE_REPLACED

A project that began in 2016 through a partnership with Renown Health and the Desert Research Institute (DRI), Healthy Nevada has gained national attention for its approach to population health. The study involves harvesting DNA from a significant population, providing individuals with information on their health risks as well data to study population health issues and … END_OF_DOCUMENT_TOKEN_TO_BE_REPLACED 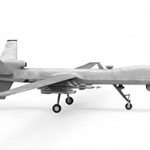 UNR Establishes New Minor for College of Engineering The University of Nevada, Reno (UNR) has combined the studies of robotics, computer science and mechanical design by establishing a minor in Unmanned Autonomous Systems (UAS) in the College of Engineering. A UAS is defined as a high-tech, intelligent machine capable of traveling by air, land or sea without a human crew on … END_OF_DOCUMENT_TOKEN_TO_BE_REPLACED 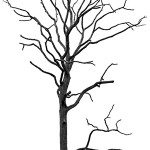