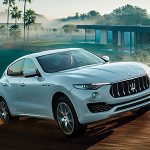 The Dick Tracy comic strip launched in October 1931, featuring a tough, thorough detective who used what was then imaginary technology like his two-way wrist radio. Eighty-five years later school children wear GPS watches and their parents are using their own wrist watches for so much more than simply telling time. What’s New? As technology catches up with fantasy, the … END_OF_DOCUMENT_TOKEN_TO_BE_REPLACED 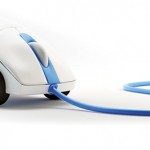 With so much of America looking hopefully to the future, the state of Nevada is building it today by taking all the right steps to become a global technology leader in the year ahead. The technology sector in Nevada “has changed so much in five years,” says Dave Archer, President and Chief Executive Officer of the Nevada Center for Entrepreneurs and Technology (NCET), a … END_OF_DOCUMENT_TOKEN_TO_BE_REPLACED