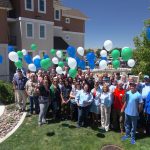 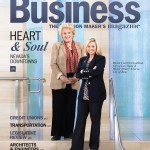 Downtown areas, the core of every city, should provide a central gathering place for all residents and attract visitors and businesses as well. However, Nevada’s major metropolitan spots haven’t yet acheived that to the degree desired according to experts. Most development and redevelopment momentum stalled during the recession. Today, however, several Nevada cities, along with … END_OF_DOCUMENT_TOKEN_TO_BE_REPLACED