You are here: Home / Press Release Wire / Ways of The Soul to Debuted on Youtube this May – Norvell Ji’Floyd pushes new boundaries with his latest release 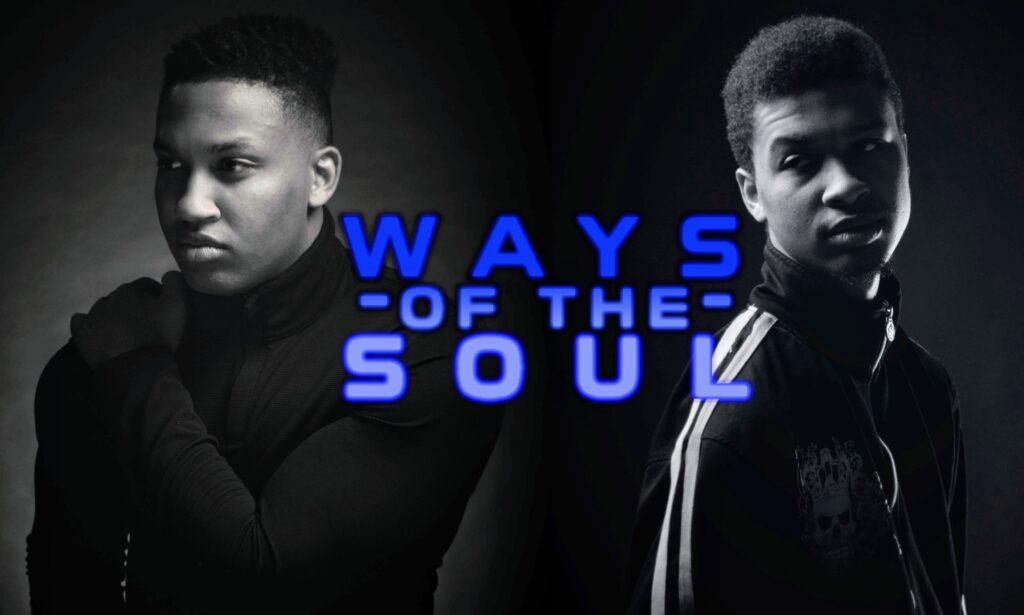 Award-winning (BMA Music Awards) producer/director, live performance artist, and filmmaker Norvell Ji’Floyd influences cinematic landscape and performing arts. Norvell began in the entertainment industry at the age of 8, and, now at the age of (24), the visionary will impact society with the debut of his newest video, Ways of The Soul – Go To Sleep Ft. MiQueen, on YouTube on May 20.

Norvell is also the Founder and CEO of NJC Productions, sharing his gifts as a writer, editor, composer, photographer, artist and mentor.  “The passion is to empower my peers, so it  is important to me to present productions a little outside the box as it brings hope and creativity, what one can achieve, presenting a mindset breathes life into their dreams,” says Norvell.

He made his writer, producer and directorial film debut with Fighter’s Day 2, Special Cops, and Conspiracy.  Soon to follow the Las Vegas Channel 5 News (cover story) that invited Movie goers, to enjoy the Red Carpet Premiere of  HIS feature films Beyond Deceived (AMC Theaters Vegas) and Artificial Human (Eclipse Theaters Vegas).  His, Creative vision applies itself to streaming and television series to include Foothill Kings, Randall McDermott, and Potpourri of Comedy Skits.  Inspired by his starring roles in (Fiddler on the Roof, RENT, A Christmas Carol, Oliver) and co-starring in a Jordan commercial as a fresh face.  Norvell, began his love for the art of creating the unique sounds of musical vibes.

Which brings us to the exciting new release coming May 20th “Go To Sleep” (R&B), which also features Corvell Collier, Norvell’s brother and Partner of Ways of the Soul, and lead singer, Queen.

Award-winning (BMA Music Awards) Norvell Ji’Floyd is a producer, director, live performance artist and filmmaker.  He is also the founder and CEO of NJC Productions, offering his skills as a writer, editor, composer, photographer, audio and lighting tech, and mentor.  Working in the entertainment industry since the age of 8, Norvell continues to push boundaries in his 20s with a new message.  For more info, call 310.560.6494 or 310.560.3683 or visit WaysoftheSoul.com and NJCProductions.com for more information. Follow YouTube, Apple, Spotify, TikTok, Instagram, Facebook, LinkedIn, and Twitter.