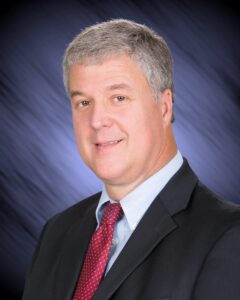 Between 2008 and 2012, Tucker and his companies made more than $3 million online payday loans to consumers. The FTC interpreted a statutory provision known as the FTC Act, which allows the FTC to obtain an injunction in federal district courts. It also allows the FTC to avoid its own administrative rules and regulations to seek a monetary judgment through the courts.

The 9th U.S. Circuit Court of Appeals determined that district courts are bound to follow circuit precedent to allow the FTC to pursue its interpretation of the FTC Act, despite the opinions of two 9th Circuit judges that the FTC’s interpretation was wrong.

“In a victory for our clients, the Supreme Court unanimously ruled that the Federal Trade Commission is not authorized to seek monetary judgments for consumer fraud under Section 13(b) of the FTC Act,” Ray said. The decision overturns the Nevada district court’s $1.2 billion judgment.

The Supreme Court reasoned that the FTC must seek money judgments through the administrative procedures Congress provided in the FTC Act rather than directly through the courts.

“We are pleased with the Court’s ruling,” said Ray, who argued for Tucker and his Nevada corporations in the 9th Circuit. “We think that the Court’s unanimous decision protecting the businesses speaks for itself.”