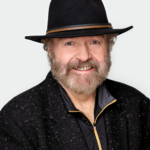 Last year the Democratic National Committee (DNC) released a resolution that purported to champion voters who were religiously unaffiliated. In reality, the asinine resolution, which passed unanimously at the DNC’s summer meeting, held unveiled contempt for voters of faith while attempting to hide that contempt in an unneccessary resolution. “Be it resolved that the … END_OF_DOCUMENT_TOKEN_TO_BE_REPLACED 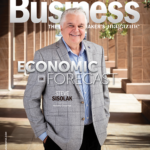 As Governor Steve Sisolak looks at the state’s strong economic performance at the dawn of a new decade, he sees it well-positioned to make investments that will create jobs and wealth for years to come. Top economists expect Nevada’s strong performance will continue into the New Year and that optimism, Sisolak says, creates an opportunity to address long-term economic … END_OF_DOCUMENT_TOKEN_TO_BE_REPLACED 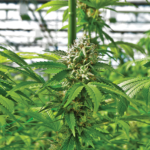 Adult recreational use was legalized in 2017 after voters approved the 2016 Ballot Question 2, Initiative to Regulate and Tax Marijuana. On January 1, 2017, adults in Nevada could purchase up to one ounce of marijuana from legal dispensaries. The regulatory authority changed to the Nevada Department of Taxation under Chapter 453D of Nevada Revised Statutes (NRS). In August … END_OF_DOCUMENT_TOKEN_TO_BE_REPLACED 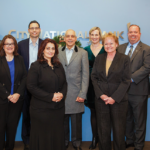 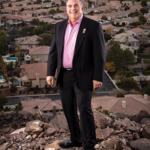 Nevada’s residential housing should be stabilized and sustainable throughout 2020. Despite a relative lack of inventory and as potential homebuyers continue to flock to northern and southern Nevada alike, multiple Nevada real estate executives said they believe the housing market will settle into a groove. “For the first time in 13, 14 years, I can use the words stable … END_OF_DOCUMENT_TOKEN_TO_BE_REPLACED

The roaring twenties are upon us — and no one seems to notice just how amazing the world actually is. By virtually every metric, the human condition is better today than ever before. In America, and across the world, we’re living longer, healthier and more prosperous lives. In fact, for the first time in recorded human history, the majority of people on this planet are … END_OF_DOCUMENT_TOKEN_TO_BE_REPLACED 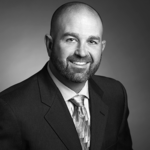 “Take care of your people and the return can be endless.” Vice President, Peterbilt Truck Parts & EquipmentGeneral Manager, Silver State InternationalType of Business:  Full Service Heavy Duty Truck Dealerships Based In: Sparks, NVHails From: Reno, NV Years Company Has Been in Nevada: 76Years with Company in Nevada: 26Employees with Company: 135 What was your … END_OF_DOCUMENT_TOKEN_TO_BE_REPLACED

Northern Nevada By Dickson Commercial Group Investment activity slowed slightly in Q3, with over $34 million in volume over 19 transactions, down from $55 million in Q2. The quarter simply lacked any major shopping center deals, as most were pushed into the early part of Q4. The largest leasing transaction this quarter was for Action Home Appliance & TVs. … END_OF_DOCUMENT_TOKEN_TO_BE_REPLACED 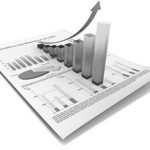 The “second” estimate of U.S. real gross domestic product (GDP) for the third quarter of 2019 expanded at a 2.1 percent annualized rate, revised up by 0.2 percent from the advance estimate of 1.9 percent. The upward revisions reflected less negative business investment, including inventory investment and more positive consumer spending than previously thought, which were partly … END_OF_DOCUMENT_TOKEN_TO_BE_REPLACED 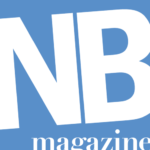 Alan Garrett CEOCarson Tahoe Health “To improve the health and well-being of all Nevadans. In doing so we must challenge the status quo and innovate to ensure access, improve outcomes and foster a health network where people are the priority.” Elizabeth Trosper OwnerTrosper Public Relations “I hope and pray for a kinder world as well as health and … END_OF_DOCUMENT_TOKEN_TO_BE_REPLACED