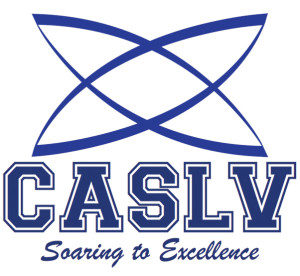 Formerly a University of Phoenix campus, the 40,000-square-foot building is located at 7777 Eastgate Road and will be the new CASLV campus. With plans for tenant improvements, the building will be ready to open by the first day of school in August 2018. The new campus will serve students in kindergarten through 7th grade and help fulfill the current high demand from Henderson families and prospective students.

“We’re thrilled to open this new campus and look forward to continuing to serve the Henderson community,” said CASLV Executive Director Ercan Aydogdu. “There is a huge demand for another Science Technology Engineering and Math, also known as STEM, charter school in the area. Our goal is to continue our growth to meet these demands and offer the best education possible to our local youths.”

For more than 10 years CASLV has provided quality STEM-focused education to students across the Las Vegas valley. CASLV started its operation in 2007 at the Tamarus campus. During the first two years, CASLV built a stellar reputation that resulted in growing wait lists of 3,200 students to enroll. CASLV is currently taking applications for the Eastgate campus for the 2018-2019 school year online at http://www.caslv.org/admission/.