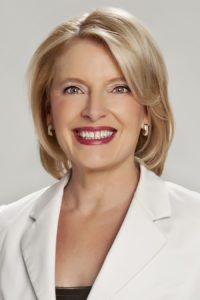 The Nevada Association of REALTORS® (NVAR) named Greg Martin of Elko as its REALTOR® of the Year and announced its newly elected officers for 2018, led by incoming president and longtime Las Vegas REALTOR® Heidi Kasama.

NVAR’s directors elected NVAR officers for the coming year during the association’s board meeting this week in Reno. In addition to Kasama, 2018 officers include:

Board members for 2018 will be installed Dec. 8 at NVAR’s annual meeting in Las Vegas.

Martin was named NVAR’s REALTOR® of the Year after leading the statewide association as its president in 2017. Among other accomplishments, he has played a key role in developing LeadershipNVAR, NVAR’s signature program for personal and professional growth.

About the NVAR
The Nevada Association of REALTORS® is a professional trade association with more than 16,000 members. NVAR is committed to protecting, promoting and preserving our communities. Visit www.NVAR.org.