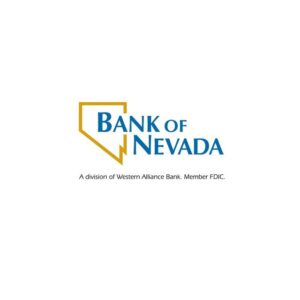 Nevada business leaders believe the biggest challenges facing the business community include the quality and availability of the state’s workforce, the public education system, and increasing healthcare costs. Despite those concerns, the vast majority of business leaders are confident their company revenues will grow in 2017, with most expecting to hire and train additional employees.

Of the nearly 200 business leaders surveyed, more than half (51 percent) cited the quality and availability of the workforce as the No. 1 challenge for Nevada businesses. Half of respondents (50 percent) cited concerns about the education system, followed by health care costs (37 percent), business taxes (24 percent) and business regulations (22 percent).

The Nevada Business Leader survey was conducted statewide by WestGroup Research in January of 2017, and funded by Bank of Nevada and First Independent Bank, divisions of Western Alliance Bank.

“The business community is sending a clear and unified message about the need for improvements to our public K-12 education system,” said John Guedry, Bank of Nevada CEO. “Our ability to diversify Nevada’s economy is absolutely tied to the improvements we make in educational outcomes, student proficiencies, higher graduation rates and expansion of workforce training.”

Other highlights from the Business Leader Survey include:

More than half of Nevada business leaders (55 percent) feel increasing the pool of STEM graduates would be among the actions having the most positive impact on Nevada.

Overall, the vast majority (87 percent) of Nevada business leaders are confident about the future. Forty-eight (48) percent feel “somewhat confident” that their revenue will increase in the next 12 months, followed by (39 percent) who are “very confident.”