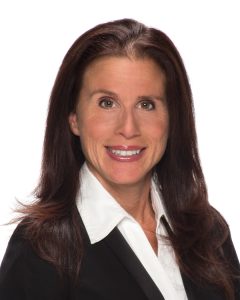 Holbrook was first hired by UWNNS in 2012 and has spent the past four years utilizing her skills to help make an impact within the organization and regions UWNNS serves. She has truly valued being part of an organization that is making a lasting positive impact and improving lives in the local community.

Holbrook holds her bachelor’s degree in Psychology from San Diego State University, and a MBA from Azusa Pacifica University. She is currently pursuing her CPA with completion expected in 2017. She spends her free time exploring the outdoors and enjoys working out.

About United Way of Northern Nevada and the Sierra
UWNNS has successfully served northern Nevada for over 70 years. With a goal to double the number of children in northern Nevada who read proficiently at the conclusion of third grade, UWNNS concentrates on four key pillars needed to achieve the goal: early development and learning, kindergarten readiness and early literacy, early grade success and strengthening families. For more information, call 775-322-8668 or visit www.uwnns.org.