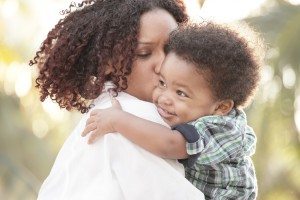 Reno – The National Council of Juvenile and Family Court Judges (NCJFCJ), announced that it has received 10 awards totaling more than $4.5 million in funding for their work in domestic violence. The NCJFCJ is devoted to ensuring justice and improving outcomes for families and children in courts nationwide.

One of the largest and oldest judicial membership organizations in the nation, the NCJFCJ has educated more than 60,000 judicial officers and other professional leaders in handling domestic violence cases nationwide since 1994.

“The NCJFCJ is extraordinarily committed to promoting safety and accountability in cases involving domestic violence. Our judges see – on a daily basis – the intergenerational consequences of domestic violence and want to lead their courts and communities in early and effective intervention,” said Maureen Sheeran, chief program officer, family violence and domestic relations. “This funding will allow us to continue to provide the best education and practical assistance to judges and other professionals working to protect domestic violence victims and their children and hold offenders accountable.”