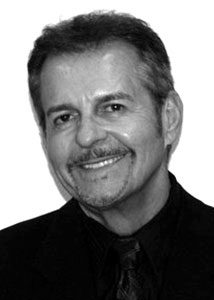 How did you first get into your profession?
I was a farmer and a friend who I had helped out financially decided he wanted to pay me back. So his solution was for me to buy a 40 foot container, of candy coated chocolate covered sunflower kernels that he would sell and pay back the money. He could not sell the 40,000 pounds of candy so I began Kimmie Candy Company on the farm in Sacramento.

What is the best moment of your career?
When our ChocoRocks won product of the year in the United States and I accepted an award in front of the industry giants was a great feeling. [It felt like] I was living the American dream.

What business advice would you give someone just starting in your industry?
Be prepared. It takes three times more money than you estimate [and] twice the time to get established.