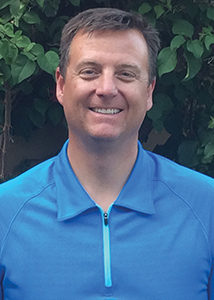 How did you first get into your profession?
My brother, Travis Owen, had a degree in horticulture and I was interested in owning a business with a lot of growth potential. We purchased Reno Green Landscaping in 2004.

When you were a kid, what did you want to be?
When I was a kid, I wanted to be an airline pilot. I received my Private Pilot’s License in 1988. I decided to keep flying as a hobby instead of as a profession.

What is the best moment of your career?
The best moment of my career was in the first year of owning Reno Green Landscaping, we were awarded a 7-figure contract to install a large-scale landscape project.