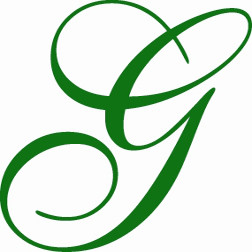 Gatski Commercial has been chosen by the CoStar Group to receive a 2014 CoStar Power Broker Award, being recognized as a Top Leasing Firm in Las Vegas.

CoStar Power Broker Awards recognize distinguished individuals and companies in the commercial real estate industry by highlighting the achievements of the U.S. firms and individual brokers who closed the highest transaction volumes in commercial property sales or leases for the entire year of 2014 in their respective markets.

Out of the numerous commercial firms in Las Vegas, Gatski Commercial is honored once again, to be ranked among the top ten for the 8th time.

All awards are chosen based on transaction information contained in CoStar’s real estate database, which is one of the largest online, independently researched databases for the commercial real estate industry.