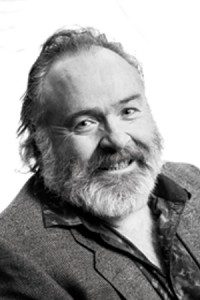 For many people, the New Year is a time to make resolutions to improve themselves, their families and their careers. It’s a time to set goals and it’s a time of the best of intentions. This year, I’d like to take a moment to share my wish list for 2015.

When I take a moment to look over and review my wish list, there is a common thread running through it, government control needs to be limited and our God given ability to use common sense and determine right from wrong needs to be practiced more diligently. It is my hope that 2015 will see a renewing of those values that were at the foundation of our country. My final wish is that God will bless and keep you in this New Year.