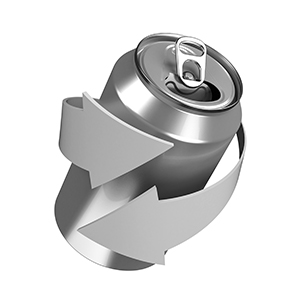 Board of Regents Announce UNLV President

Nevada’s Board of Regents have announced their selection for the next president of the University of Nevada, Las Vegas as Dr. Len Jessop. Replacing Neal Smatresk who was appointed in 2009, Dr. Jessop was selected after a national search and is currently the dean of the Eller College of Management at the University of Arizona. Dr. Jessop will assume the presidency on the fifth of January, 2015 and will earn an annual salary of $525,000.

A Nevada affiliate of the Big-D Corporation has purchased the assets of Martin-Harris Construction, a Las Vegas builder with annual revenues exceeding $200 million. Terms of the deal were not disclosed and current president, Frank Martin will remain in his role through 2016. At that time, Martin’s son and his local leadership team will assume responsibilities for day-to-day management of the firm. The builder doesn’t expect any job losses associated with the purchase.

Republic Services, Inc. has begun construction on the Southern Nevada Recycling Complex, a 110,000 square foot facility that will double the residential recycling capacity in Southern Nevada. When complete, the facility is expected to be the largest of its kind in the nation and will utilize advanced recycling technologies such as automated controls, touch-screens and remote access to monitor operations. In addition, the complex will include an interactive learning center. The facility is scheduled to begin operations in the fall of 2015.

Amerijet International, Inc., a global cargo transport provider, used their annual conference in Reno to raise funds for the Boys and Girls Club of Truckee Meadows, Food Bank of Northern Nevada and The Children’s Cabinet. The funds were raised by Amerijet’s over 200 employees in a series of team-building exercises.

Sharkey’s Casino, which opened in 1971, will go up for auction early this month. The casino’s ownership, Holder Hospitality Group, filed for Chapter 11 bankruptcy in April 2013 and owes $3.8 million to creditors. A landmark in Gardnerville, the casino was founded by Milos “Sharkey” Begovich and sold to Holder Hospitality in 2002