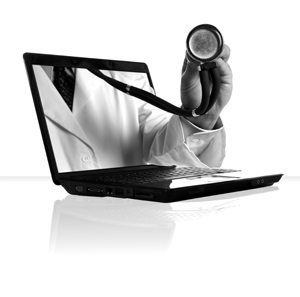 Tim Crowley, president of the Nevada Mining Association (NMA), has announced his intention to start a public affairs firm, Crowley & Ferrato Public Affairs (C&F). Crowley has reached an agreement with NMA to stay on temporarily as they search for his replacement. C&F is a partnership between Crowley and former Pfizer, Inc. government relations director, Jessica Ferrato. The firm will specialize in state and local government affairs and public outreach services.

The Nevada Hospital Association (NHA) has completed the first phase of the Nevada Broadband Tele-medicine Initiative (NBTI). The initial phase included completion of a broadband fiber network between Reno and Silver Springs which will constitute the network’s northern anchor. When complete, the network will run along the US 95 corridor and provide a direct connection between Reno and Las Vegas, linking several rural communities along the way. Initially, the network will provide up to a gigabit of capacity and will be accessible by both member hospitals and other institutions such as schools and libraries.

Colbalt Data Center’s northwest Las Vegas facility has been approved by the State of Nevada Gaming Control Board (NGCB) to host regulated applications for gaming licensees. This approval allows the data center to host Nevada casino’s operations, including wagering systems and business infrastructures. The center is now designated as a registered hosting center and must adhere to strict guidelines set by the NGCB.