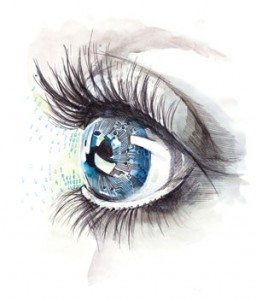 In an effort to increase the number of physicians serving in Southern Nevada, MoutainView Hospital and the University of Nevada School of Medicine (UNSOM) have agreed to work toward the development of an expanded Graduate Medical Education (GME) program based at MountainView Hospital.  The GME positions will be open to applicants from any accredited medical school and the program would increase the number of GME positions from 233 to at least 380.  The residency program is expected to be implemented as early as July of 2016.

McCarran International Airport will be adding CLEAR technology to airport terminals. For an annual fee, CLEAR uses biometric identity verification to speed travelers through airport security with either a fingerprint or iris scan to verify identity. The company anticipates launching the members-only security lanes and enrollment kiosks in three of McCarran’s checkpoints by mid-August of this year.

Reno-based American Medflight, a fixed wing air ambulance service, has re-established its Elko base after a six-year absence. The expansion adds 12 new jobs to the state and allows the company to reach Eastern Nevada and Western Utah. This is the second new base American Medflight has opened in two years.