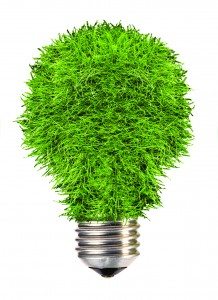 According to a report from the Clean Energy Project, since 2010 Nevada has invested at least $5.5 billion in clean energy projects. The state ranks sixth in the United States in installed solar capacity and will host four major trade conferences for the clean energy sector this year. The industry is boosted in the Silver State because of the state’s Renewable Energy Tax Abatment program that was first offered in 2009.

2014 Rural Roundup to Focus on Tourism

The annual Rural Roundup conference, which will run from April 20th to May 2nd, will focus on marketing rural Nevada to travelers and promoting tourism in the area. The conference is sponsored by the Nevada Commission on Tourism (NCOT) and is now in its 24th year. This year’s gathering will be located in Ely and showcase the Great Basin National Park.

The Small Business Administration’s (SBA) Surety Bond Guarantee program has assisted small construction firms in being awarded over $1.2 billion in contracts in 2013; Nevada firms were awarded nearly $4 million of those contracts. This represents a 61 percent increase over the previous year. In the program, the SBA guarantees bid, performance and payment bonds issued by surety companies.