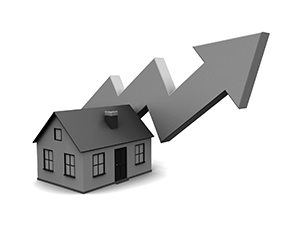 Home Prices Rise for 18th Month in a Row

According to the Greater Las Vegas Association of Realtors (GLVAR), Southern Nevada home prices have been on the rise for 18 straight months. In fact, home prices are 35.3 percent higher than they were a year ago. The average home price bottomed out in January of 2012 at $118,000 and is now up to $180,000 and rising faster than anywhere else in the country. Additionally, according to the latest numbers, the local housing supply is too tight to meet current demand. Foreclosures and short-sales are also down in the market.

L/P Insurance Services, based in Reno, has expanded their services to cover Las Vegas. In addition to the new Southern Nevada office, the firm has branches in Elko and Fair Oaks, CA. The company is one of Nevada’s largest commercial insurance brokers and a member of the ISU Network.

Bi-Partisan PAC Formed for Court of Appeals in Nevada

Nevadans for a Court of Appeals Political Action Committee has filed with the Secretary of State. The PAC’s goal is to seek voter approval in the 2014 election for a Court of Appeals in Nevada. The PAC is co-chaired by two Nevada attorneys, one a Republican and one a Democrat. An amendment to the Nevada constitution to create an appellate court is in the final stages with only voter approval in the next election required at this stage.