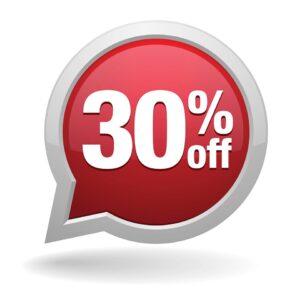 Vacancies in the retail sector reported a modest quarter-over-quarter increase to 9.8 percent in the first quarter of 2013. Although up 10 basis points (0.1 percent) compared to the prior quarter (Q4 2012), vacancies remain down 60 basis points (0.6 percent) from a year ago (Q1 2012). Two projects for specific users completed construction during the quarter, adding 9,100 square feet to the market and bringing total inventory to 51.9 million square feet. A new Wendy’s in Henderson added approximately 4,000 square feet. Meanwhile, Bonefish Grill completed construction in Town Square, adding 5,100 square feet.

During the last 12 months, taxable retail sales in Southern Nevada totaled $32.2 billion, which reflected an increase of 6.5 percent compared to the prior 12-month period. The housing market also continues to strengthen with new home sales and prices experiencing upward movements. Although net demand for retail space slowed in the first quarter of 2013, the sector is expected to benefit from improving consumer spending profiles, an improving housing market and positive population growth in the coming quarters.

The Reno/Sparks retail market showed some strengthening during the 1st quarter of 2013. During the quarter, the vacancy rate decreased slightly, and the area had a modest net absorption of 16,779 square feet. With this net absorption, the market continues to move in the right direction, albeit slowly.

Go to the View Issues 2013 page and click on July 2013 to view this article with accompanying statistics.