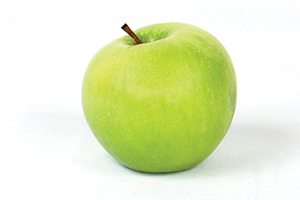 For the 19th consecutive year, Las Vegas has been named the top trade show destination in the country, according to a list compiled by the Trade Show News Network. In 2012, Las Vegas hosted 53 of the largest shows, more than the next two competitors combined. The list represents the top 250 trade shows, ranked by net square footage. The largest single show of 2012 was the International CES show with over 1.8 million net square feet.

The Food Bank of Northern Nevada is once again participating in the Hunger in America study, along with nearly 200 other food banks across the country, and is looking for volunteers. The study, which was last done in 2010, will provide comprehensive and statistically valid data on the charitable food distribution system and people being served by the Feeding America network. Hunger in America is a quadrennial, in-depth study that aims to find better ways to serve those in need.

The Nevada Department of Transportation (NDOT) and the State Treasurer’s office have completed a $131 million highway revenue refunding bond sale. The sale will net Nevada a savings of $12.6 million on its existing debt service payments. This refunding will retire bonds previously issued by Nevada and replace them with bonds at a lower interest cost. The interest cost of the refunding bonds, which had an average life of 6.7 years, was 1.45 percent.